Music and singing have always been important parts of Karen’s life. Treasured childhood memories include belting out songs around campfires and her uncle’s farmhouse piano, and karaoke-style singing at church on Sunday evenings.  But it was more than the melodies and vibrations that resonated with Karen—it was the words that really captured her imagination—and not just any words—words about God.  As a teen, she spent countless hours laying on the living room floor spinning the records (and eventually playing cassettes), of artists like, Amy Grant, Keith Green, The Imperials, and Sweet Comfort Band, soaking in every word.  When a particular line in a song really captivated her, she just could not keep it to herself—she wanted others to appreciate it, too.  A sure-fire way to know that Karen was inviting you into her world was hearing her say, “You’ve GOT to hear this song!” 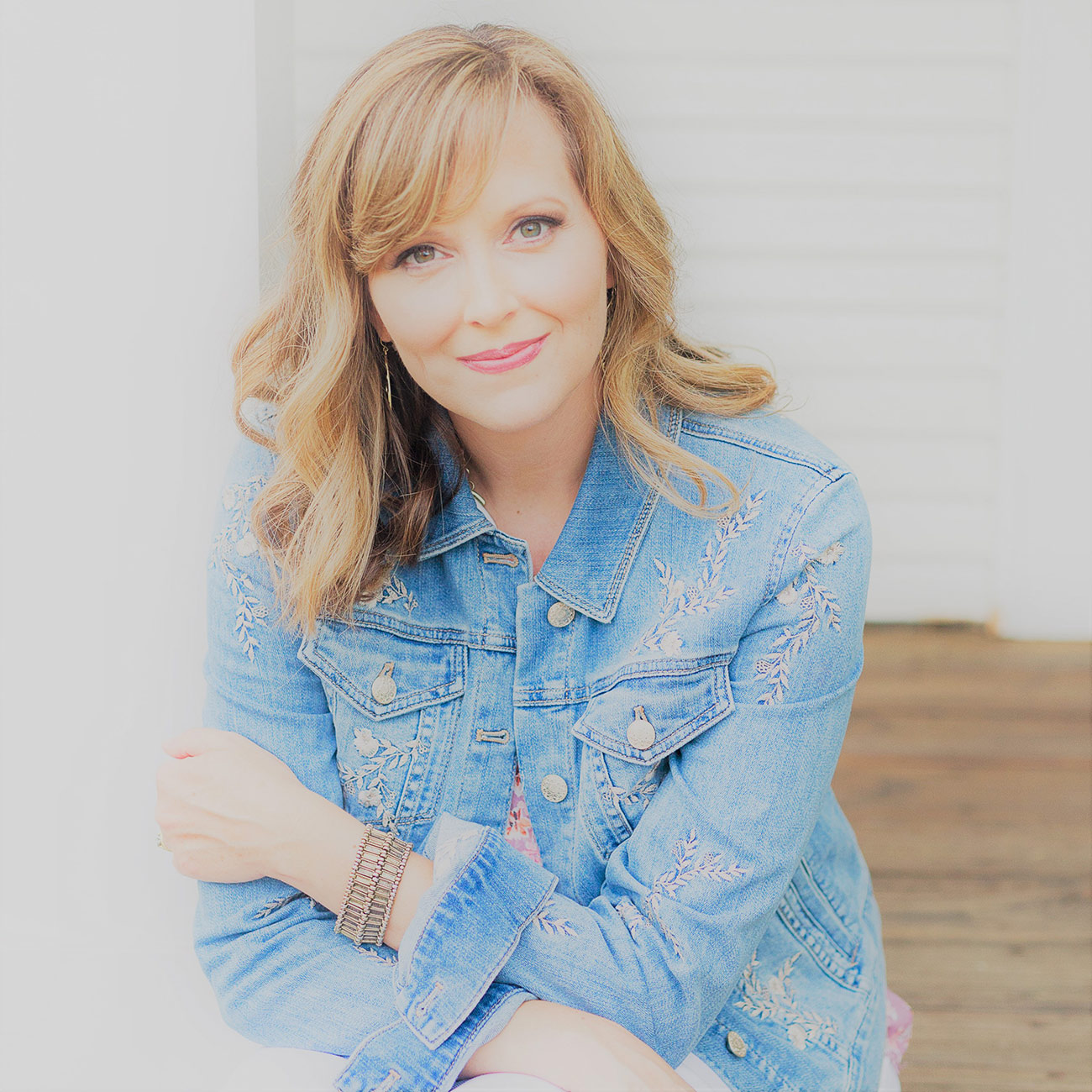 Not surprising, after high school, Karen followed these passions to Canada’s west coast to study the Bible and prepare for music ministry.  In her freshman year, Karen enjoyed digging into theology and music theory, and being part of the college’s touring vocal group.  Just a few weeks before returning for her sophomore year, Karen’s plans changed abruptly after experiencing a concert by One Accord from North Central University in Minneapolis; the bar had been raised and Karen sensed God inviting her to follow Him there.

Karen was overjoyed to join One Accord in her Junior year and she thrived living on the road and ministering in word and song throughout the mid-west and parts of Canada.  In 1992, Karen graduated with a degree in Biblical Studies and Music and went on to serve at a church in her hometown of Winnipeg, Manitoba.  While there, she formed a Band that led youth in worship whenever the doors opened to them.

Before long, Karen embarked on a new adventure and became the Tour Leader for the African Children’s Choir, whose mission was to raise awareness and funds for the needs of impoverished children in Africa.  Though singing was not part of Karen’s responsibilities, she was glad to partner with the choir as they shared the message of hope in Jesus through their lives and songs.   After about three years serving with the choir, Karen went to work for another para-church missionary organization near Vancouver, British Columbia, where she served in various capacities.

During these post-college years, Karen kept alive her dream to “one day” write songs and record for God’s glory.  Little did she know this dream would not be realized until she was 39, after becoming a wife, and mother to two sons.  Through this delay, Karen not only learned that her timetable is often much different than God’s, but that she had been allowing a fear of failure to keep her from really going after her God-given vision.

In 2009, God opened Karen’s eyes and a door to work with a wonderful local Christian songwriter and producer, Felix Weber, to produce her first album, Just One Glimpse.  The album included three original songs:  You, Me, and Jesus in a Ryder Truck, The Bridegroom, and No Place I’d Rather Be.  Finally having an album to share, Karen began receiving invitations to sing at special events, services, and on radio and television programs.

Karen’s second album, Consider the Source, was released in 2013 and included all original songs.  Two of those songs were released to inspirational country radio stations around the US, and one, God’s Got My Back, reached #3 on the leading chart.  Around this time, Karen shifted the focus of her music ministry and became the Worship Director at a local church, putting songwriting on hold for a season.  In 2018, Karen and Felix Weber began to collaborate on new music for the next album, eventually leading Karen to leave her role at the church to give greater priority to the project and her family.

Karen’s third album, Satisfied with You, is set to be released mid-July 2021.